Kurt Horne : "These guys were all so great to deal with during the beginning of the Corona Virus lockdown, they were clear with their information and kept me up to date with regular phone calls. Highly recommended." Carol Richard : "Good services, wii booking more trip with them" Jo Draper : "Working with Hayley has been awesome - her client service is amazing. Looking forward to working with you again soon, Hayley. Thank you so much." Deanne Stock : "Isabel went way above and beyond. I was so impressed and would ask for her personally. She was friendly and accommodating. nothing was too hard" Kerri Crouch : "Great experience. Hopefully we get to go on our cruise" Amanda Heal : "Excellent service" Lorenzo Priddle : "Belinda and Caterina have looked after me so well through the whole process of me getting this cruise organised through this bad stage we are in currently. I would give them both a pay rise if it were my company. YES I would recommend Mega cruises to my friends and family." Kerrie Bennet : "Excellent help and explaining" Trusted Customer : "In spite of the restrictions placed by operating under Covid19, the operator managed to book us satisfactorily, and also was able to alter a few things to suit us. Can't ask for better." Kristy Goriss : "My consultant Isabella Clarke was amazing to work with she quick and easy to deal with went above and beyond by manually checking a cabin number for me because it met my criteria better than what was just showing available. I will be booking with her again :)" Steven Dsouza : "Excellent Customer Service and the representative provided various options to suit our needs financially"
Home
Hotel Search Accommodation Deals
Flights
Fly Cruise Packages Holiday Packages
Cruise Search Cruise Special Offers Cruise Deals Fly Cruise Packages
Tours Search Tour Deals
Promotions Car Hire Activities 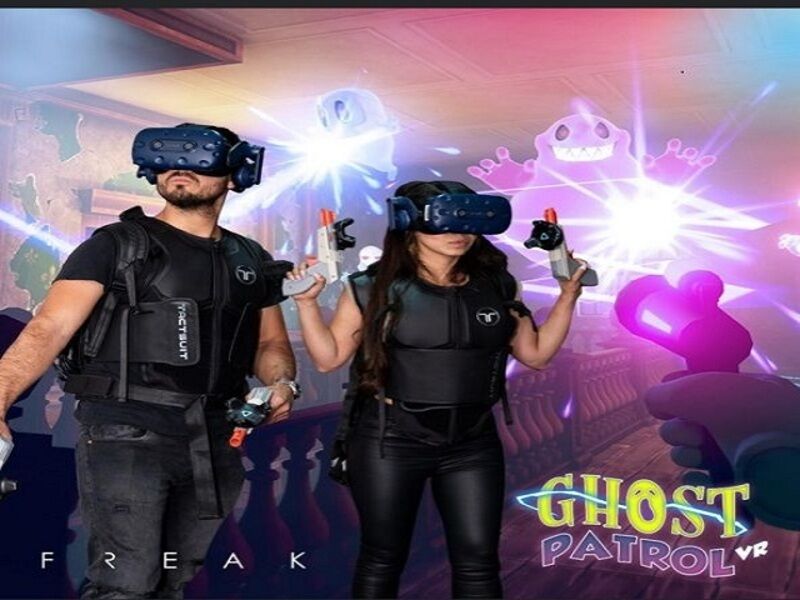 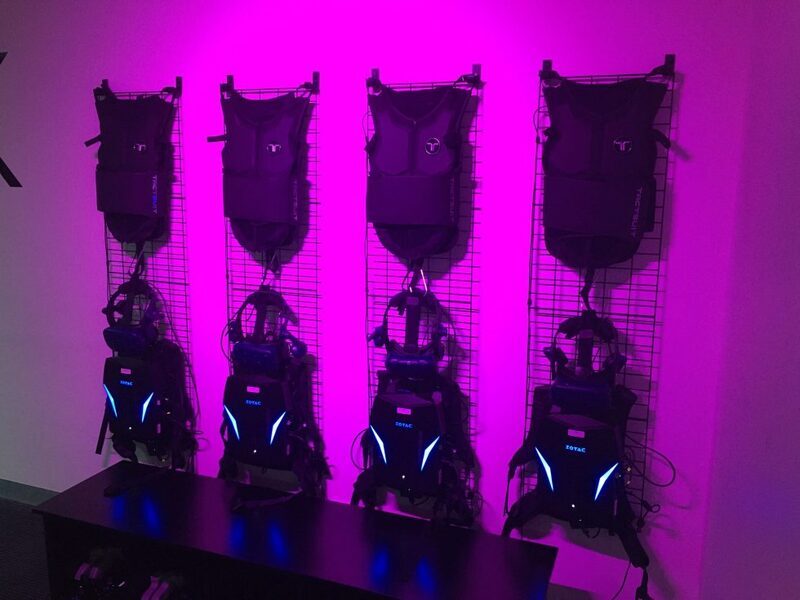 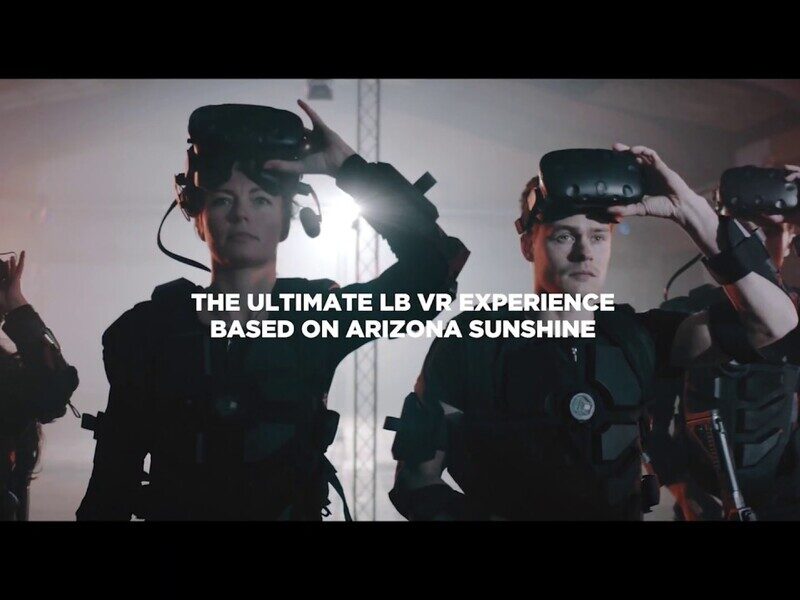 For the brave, adventurous or outright crazy, up to four players walk around an open arena with absolute freedom of movement while exploring a parallel universe, solving challenges or fighting for survival.
There are 4 games available, including 3 different missions of award winning zombie shooter “Arizona Sunshine Arena” and the spooky fun ghost hunting game, Ghost Patrol. Both games exclusive to FREAK in Australia. FREAK Gold Coast is the only free roam VR experience in Surfers Paradise.

Up to 4 players step inside a spooky mansion and embark on a bizarre adventure.

Ghosts have invaded a creepy manor where hallways move and furniture comes to life. Armed with your Hue Blasters, work with your team to zap the colourful visitors away.

Find your way through the maze of enchanted hallways, collect power crystals and work together to bust the wicked Ghost King!  Played in the Freak Arena, where to move around in the game you walk around in real life in the 6m x 6m space.

We recommend this game for ages 10 and up as you wear a PC backpack which weighs 5kg.

Join forces with up to 4 players and take on the brain-hungry undead as they lurch out of the surrounding canyons to attack you, wave after wave. Can your squad hold out long enough to set a new record?

Fight your way through a zombie infested army base as you solve puzzles and navigate dangerous terrain, in order to reach your end task… to save the world!

Prices listed are per person in Australian Dollars, based on twin occupancy, including all discounts unless otherwise stated. The offer is subject to availability at time of booking and shown on the lowest inside category available at the time. Fares are capacity controlled and are subject to change at any time without notice. Prices/Offers are correct as at 01 March 2021 and can be withdrawn without notice. Hotels may charge resort fees not included in this package, payable direct upon check in. Visas are not included. Payments made by credit card will incur a surcharge.