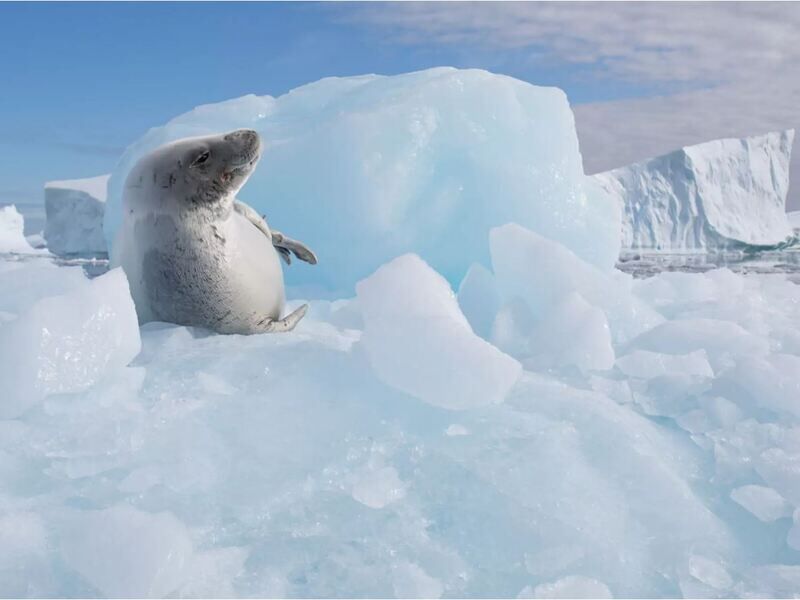 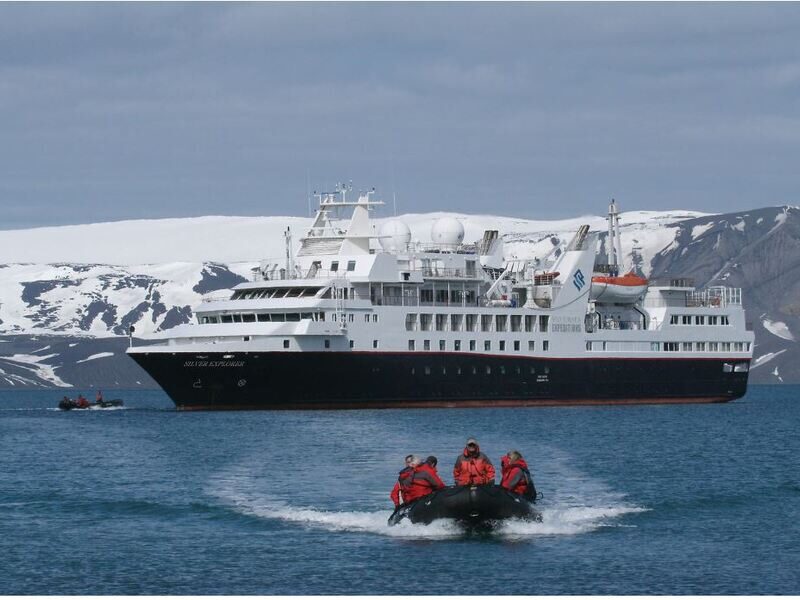 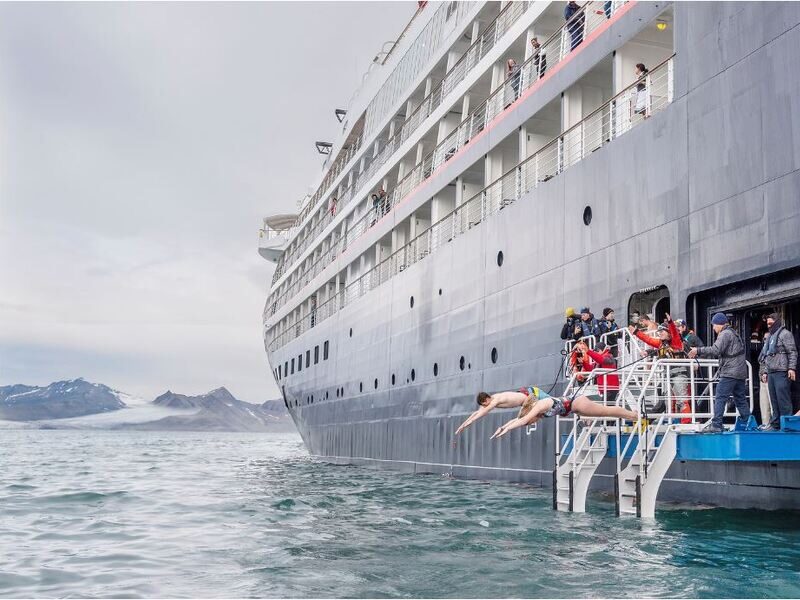 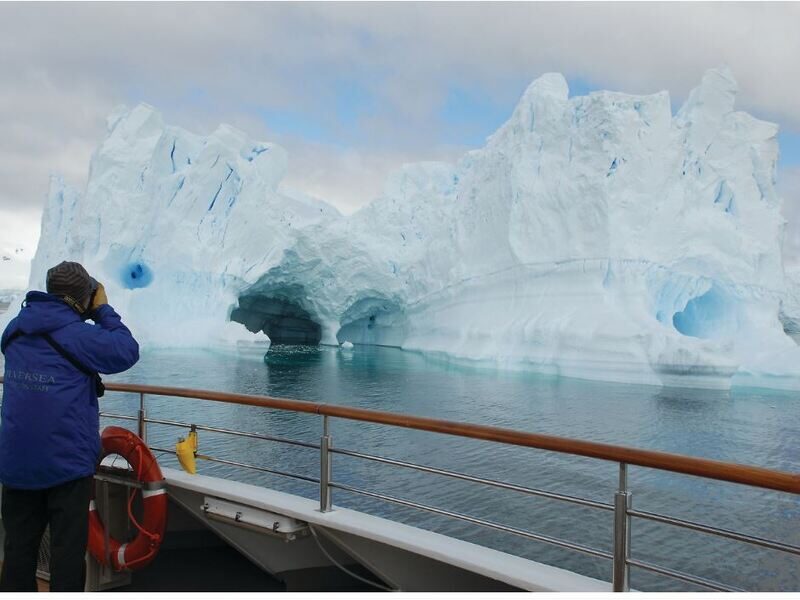 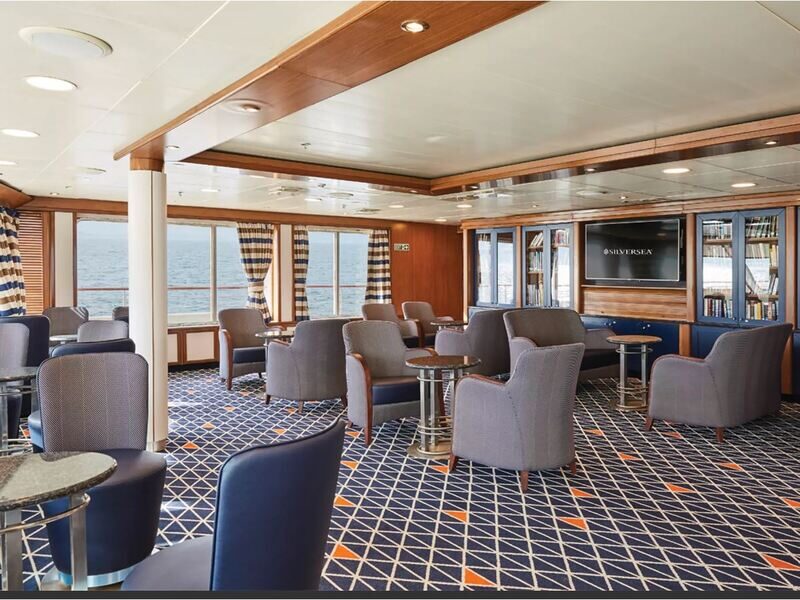 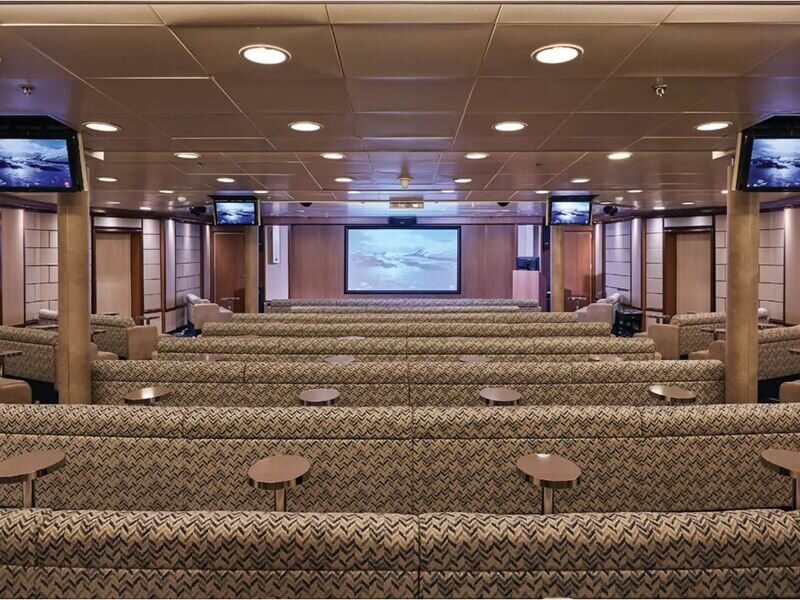 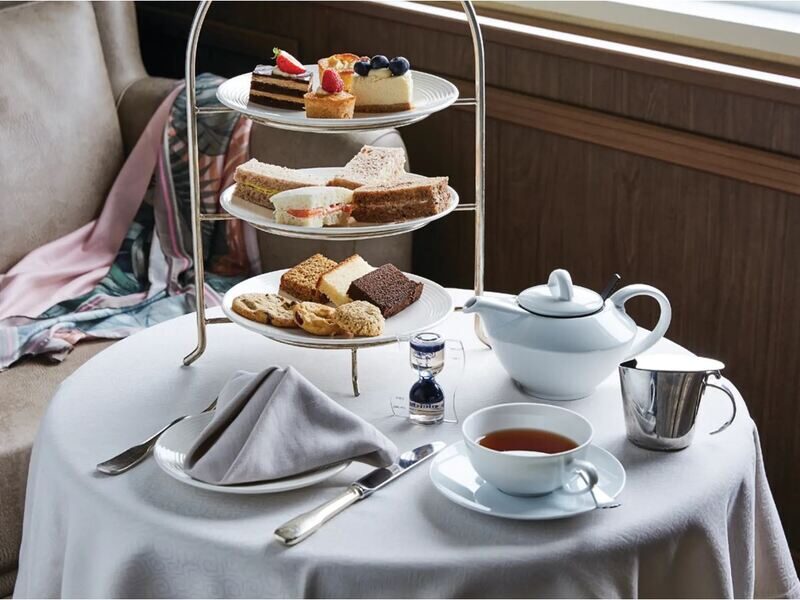 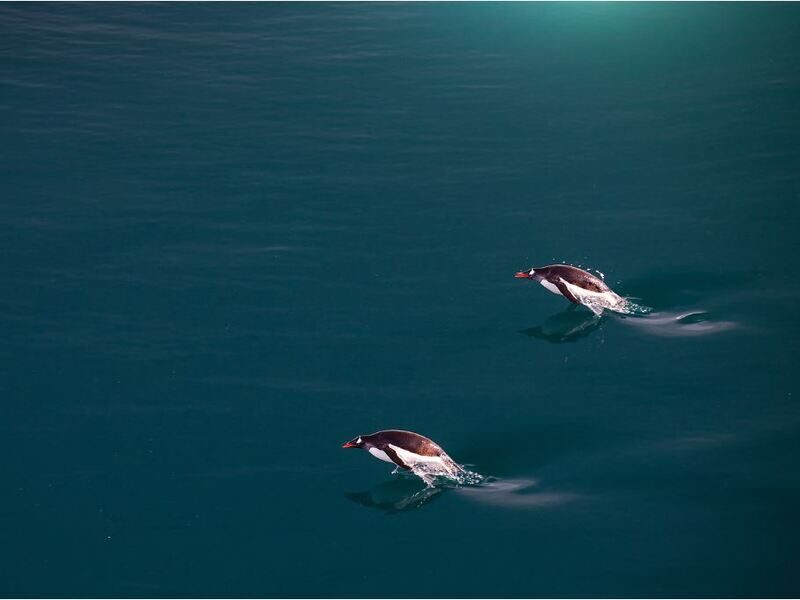 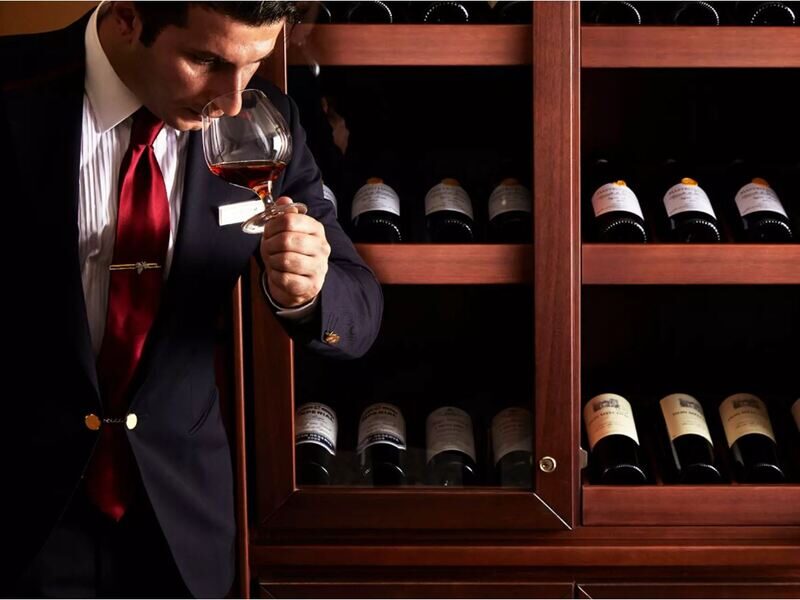 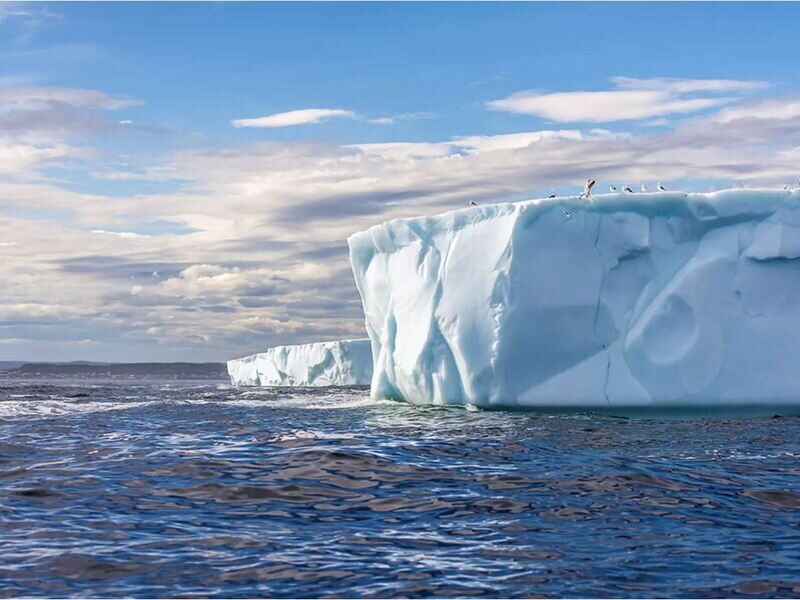 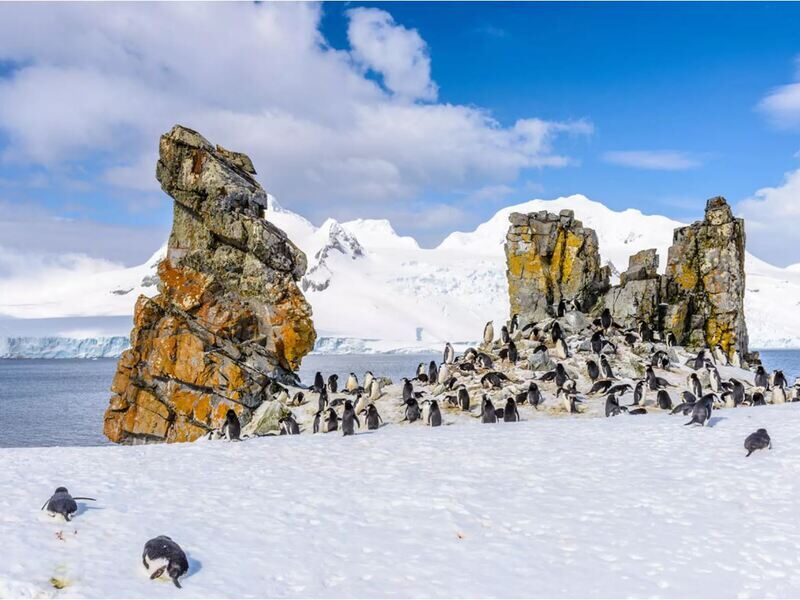 Love the thought of Antarctica but hate the thought of the Drake Passage? We have the answer in this superb fly and cruise fast track solution! Take this pioneering trip and fly as close to the Peninsula as possible, while skipping the waves down below. Not only do you skip the seasickness but you gain four days! If you have always wanted to explore Earth’s final frontier but couldn’t face the mal de mer, then this outstanding option is for you.

Your Antarctic adventure begins as soon as you arrive in Punta Arenas. Enjoy meeting your fellow explorers during an evening briefing and welcome dinner before travelling the next day by private BAE146 aircraft to King George Island, where Silver Explorer and your life changing voyage await.

- Start your cruise in the heart of the destination

The frozen continent at the end of the earth is well worth the wait. The coldest, highest and driest of all seven continents, Antarctica begs discovery. Be humbled by the solitude and emptiness, as pods of seals lazily bask on floes, waddles of penguins dive (and thrive) in the icy waters and humpbacks – the most magnificent of all maritime beasts; breach gracefully before your very eyes.

The Antarctic Peninsula unravels upwards towards South America, reaching out a beckoning finger to the adventurous, who dare to explore this untamed realm. Stretching up from the heart of the world’s southernmost continent, the Antarctic Peninsula lies a mere 620 mile from Tierra del Fuego and, for many, offers a spectacular first taste of the snow-blanketed landscapes and colossal ice sculptures, which make up Earth’s least-explored continent.

Unseen by humans until 1820 - a blink of an eye ago in relative terms - this is an adventure sure to make your hairs stand on end, as you experience the thrill of the truly unknown and extraordinary. The vast peninsula is sprinkled with research bases, which are at the frontline of human scientific endeavour, pushing to study and understand this unique landscape, its exceptional wildlife, and the impact that humans are having on this pristine continent. Witness cathedral-sized icebergs up close, and blue-hued glaciers, slowly slipping from imposing locations like Hope Bay. Blanched mountain peaks cover the peninsula, and you’ll find thousands of adorable Adelie penguin pairs thriving undisturbed in this peninsula’s unique setting.

Lying close to the northwestern tip of the Antarctic Peninsula, separated by the Bransfield Strait, the South Shetland Islands fall under the jurisdiction of the Antarctic Treaty, suspending claims on their sovereignty. Several countries maintain research bases here, and with plump elephant seals, and crowds of Gentoo, Chinstrap and Adelie Penguins also calling the islands home, it can even feel a little crowded at times. King George Island is the largest and most hospitable island, hosting the majority of the research stations - some of which are populated all-year-round by tiny, hardy crews.

Don’t be fooled though, these islands offer extraordinary adventure in one of the most remote locations on earth. The triple peaks of Mount Foster tower above the archipelago, and you’ll feel your heart pumping a little quicker, as you sail into the core of Deception Island’s magnificent collapsed volcano caldera. Hike the luna landscapes within, and even dip into the improbably warm, geothermally-heated waters of Pendulum Cove. Elephant Island, meanwhile, is written deep into the annals of Antarctic expedition legend, as the site where Ernest Shackleton and the stricken crew of the Endurance miraculously survived a harsh Antarctic winter, in 1916. Discover more, when you visit in person.

All fares are displayed in Australian Dollars and pricing is per person based on twin share occupancy unless stated otherwise. Although all due care is taken to keep information as up-to-date as possible, pricing and availability are subject to change without notice: due to varying timing schedules of supplier automated update processes; currency fluctuations; fuel surcharges or government tax & fee changes and may not be guaranteed until paid in full. Gratuities may be an additional onboard charge depending on particular cruise line selected. Please ask your cruise consultant for any clarification of Terms & Conditions.